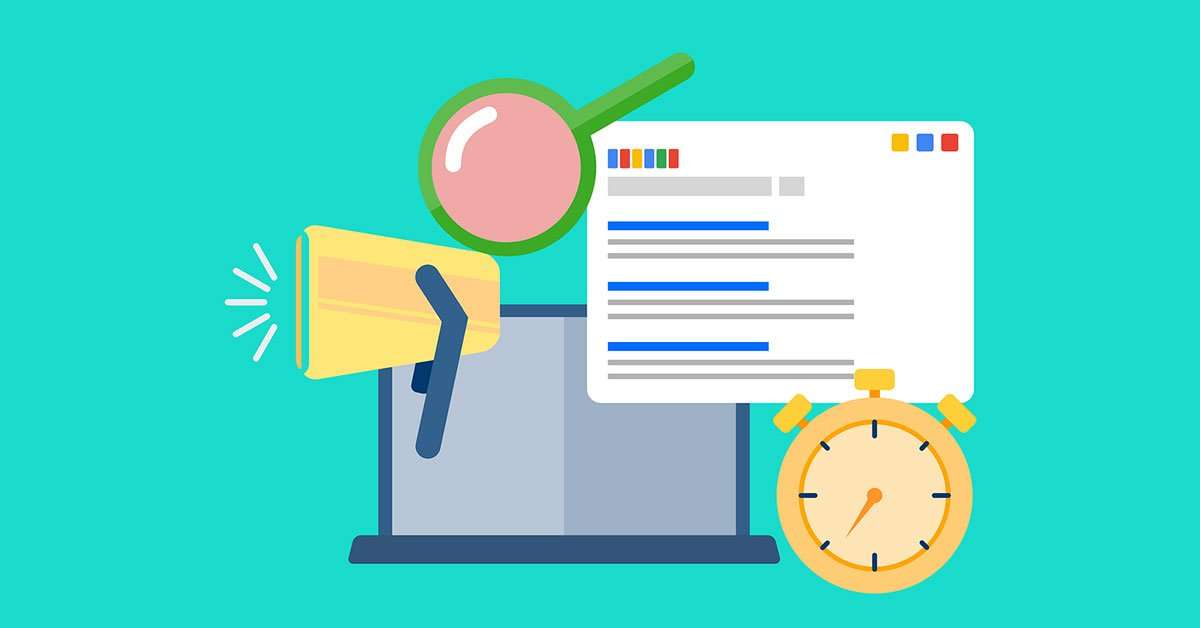 Ever wondered what happens to an ad once it reaches the Smith Kroeger media team? If so, let’s talk about digital media and ad exchanges.

What is an ad exchange? It’s a platform that facilitates the buying and selling of media advertising inventory across multiple ad networks. The price of your ad placement runs through real-time bidding – a technology-driven way to buy ads rather than the traditional way of negotiating for ad inventory, like radio and TV media buying.

Depending on the tactic we are using, the SK digital team sets a maximum bid, or cost, that we’re willing to pay for the action we want the user to take. Actions could be a click, a video play through, a call, etc. The ad network we’ve chosen to work with will then scan the ad, our bid, relevancy to the user and the client’s website, and determine within 200 milliseconds which ad to place.

The best overall ad wins the bid. However, even if we’ve won the bid, we will only be charged once the user takes the action we’ve set.

There are a wide variety of ad exchanges in use on the web today, such as Google Ads, Simpli.fi, Centro’s Basis and AppNexus. As a digital media team, it is our task to decide which ad exchange(s) will give our clients and their ads the best performance. We typically find that one ad exchange may perform better for a specific tactic than another, and outside factors like seasonality and the current news media landscape can also have an impact. Depending on how large the campaign is and how many different digital tactics we are using, we may work with upward of five different ad exchanges for one campaign. This ensures we spend our client’s digital media budget with a partner we know will serve our campaign tactics the best.

Layering multiple tactics and creative strategies across multiple ad exchanges within one campaign can help reach a broader range of qualified individuals at different points in their decision-making process. Each exchange transacts on many interrelated ad networks, allowing it to reach thousands of sites and apps. Using a diverse range of executions and optimizing based on performance allow us to maximize return on investment in a rapidly changing situation, finding the right balance between performance and value.

So what does this mean for you and your digital media campaign? While working with Smith Kroeger and our digital media team, your ads are being placed right in the screens of your key consumer. You’re reaching a larger audience, only paying for the actions taken and getting the most bang for your buck. That’s what we call a win, win, win, win. 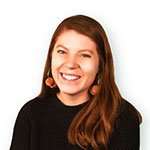 Helen works with Smith Kroeger’s media team to strategize, build and deploy media campaigns across all digital and traditional platforms. Her experience planning hundreds of campaigns from the ground up gives her insight into how best to achieve maximum exposure within strict client budgets.
All Articles
PrevPrevious ArticleThe Secret to Getting Things Done Fast at an Agency
Next ArticleNew Website Launch: Bellevue Public Schools FoundationNext

We are a full-service marketing, advertising, digital, consulting and PR agency.

5 Tips for Email Subject Lines That Boost Your Open Rates

Consistency Is the Name of the Game